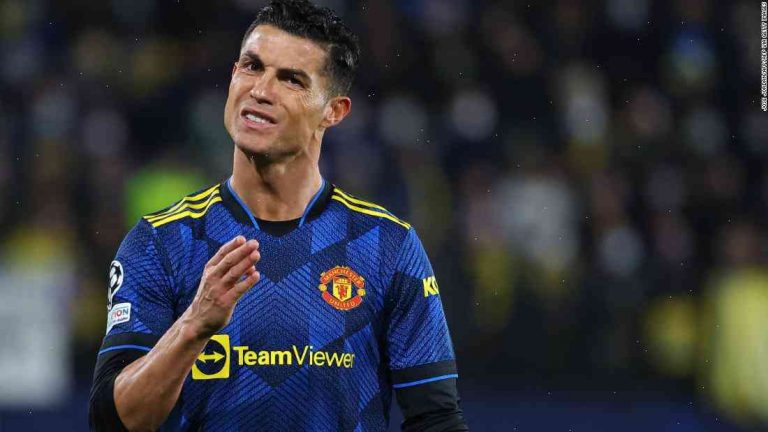 Cristiano Ronaldo has responded to a claim that he caused a row over Lionel Messi that led to Michel Platini resigning as president of French football.

Platini, who was also the United Nations’ official football spokesman, resigned in December 2015 after being charged with tax fraud in the UK. In his resignation letter, he said the row over Messi was “unacceptable” and laid the blame squarely on the Portugal captain, who had used his influence to instigate the threat.

The outgoing president of France Football, meanwhile, admitted the dispute was caused by the fact Ronaldo had teased Platini about Messi not winning the Ballon d’Or. Philippe Blatter claims Ronaldo was in fact motivated by the belief that Platini was behind the most recent bust-up between him and Messi.

However, with France Football again issued a denial that the “malicious campaign” was instigated by the Portugal captain, the Real Madrid and former Manchester United player hit back on Twitter.

Cristiano Ronaldo (@Cristiano) Still loved my French country too!!! u can make a friend even when u make a lie but never be a threat! Props and respect to 🇫🇷❤️❤️❤️❤️❤️🇫🇷❤️🇫🇷 pic.twitter.com/LHWq7XYqZa

Blatter was replaced as France Football president in 2016 by his predecessor Jean-Michel Aulas, who admitted on Friday that the row over Messi was a factor in his decision to step down. He told RMC radio: “You could say that I inherited this problem, a problem that was a bit problematic. I personally came to the conclusion that this kind of competition [the Ballon d’Or] would not exist anymore and that I could not manage it. And yes, the pressure also was a problem.”