Written by Staff Writer Published in the January/February 2019 issue More Americans are dining out — for good reason. It’s easy to forget how good the food can be from a chef who’s setting… 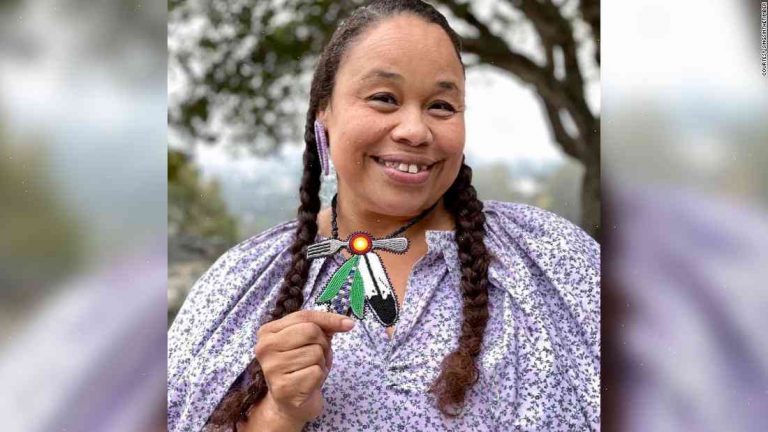 Published in the January/February 2019 issue

More Americans are dining out — for good reason. It’s easy to forget how good the food can be from a chef who’s setting an authentic mood. This is thanks in part to a ton of new eateries catering to Native Americans — less commonly known for being willing to tackle bold menu items like soupçon or CBD.

“The food culture here is evolving. It’s getting more upscale and I think we’re starting to realize that a nice place to go for a good meal is a restaurant. There’s such a rich culinary experience here that you can’t really ignore the sophistication,” he says.

He’s introduced his favorite ingredients and recipes, from obscure (grass-fed beef stew) to standard (Ankle Jack pepperoni pizza) on his site and is working on a new cookbook.

Here’s what’s next for Native Americans and their food:

Beirut, Georgia, native Daniel Douglass opened Yonder’s ‘Catskill Cafe’ in 2015 with the intention of creating a family-friendly restaurant catering to the region’s Native American population. His family’s original roots in the area are traced back five generations.

“It’s important that we consider the economic aspects before we make a decision on which crops to farm. People need to know where their food comes from. I ask them what kind of life they want to have, what kind of energy they want to use. By doing that, we can cater to them,” says Douglass.

Migrating to California to be a social worker and scuba diving instructor, Cortland Carson first dreamed of opening a restaurant. During college, Carson was hired as an executive sous chef at Chef Walker’s, a popular San Francisco restaurant that is run by a man he also admired.

Carson is now head chef at Miguel Cafe in O’Fallon, Missouri. Thanks to the restaurant’s proximity to his hometown, Carson also makes regular visits to reconnect with family.