Play Audio Clip Listen to audio clip. I’m Eric Bolling. The talk radio heavyweight tells me how sex education in our public schools is a big joke. He also gives his opinion on whether… 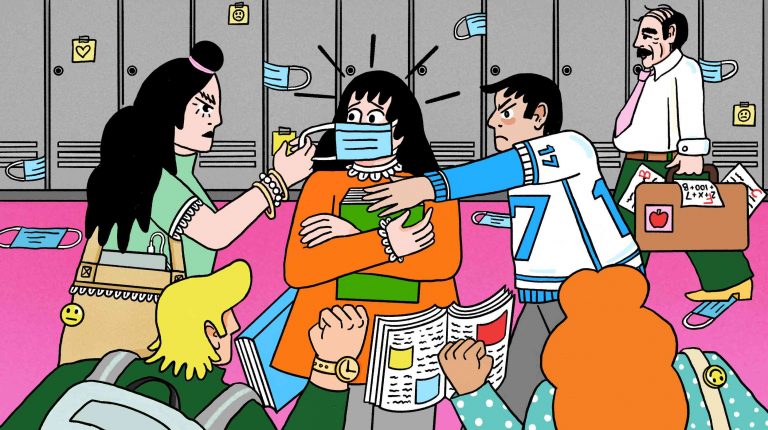 The talk radio heavyweight tells me how sex education in our public schools is a big joke. He also gives his opinion on whether or not President Trump will be impeached. Bolling’s co-host on “The Eric Bolling Show” is actor Peter Haskell. In this special podcast, Eric and Peter talk about the outrage over a book about the Navy SEAL being confused for the president. Eric discusses our American Muslim Symposium in Las Vegas with General John Kelly, who visits Eric in the studio each week. After getting questions from listeners during our live telethon, Eric talks about his book “There’s Something About Lemonade, which examines our race and hypocrisy.

Then, Eric and Peter talk about “Helen” his upcoming movie starring Tia Mowry and Vanessa Williams and his new program, which debuts on December 18th with host Glenn Beck. Eric gives his thoughts on the Katrina doping scandal, congressional insider trading and shows you where Eric Bolling is traveling this fall.

Plus Eric does an experiment with Peter, moves his voice from his customary East Coast rasp to speak normal throughout a 3 1/2 hour show and reveals something he’s been wanting to show you for a while. There’s lots of laughter, heart and soul.