From the trenches: Why President Trump, Congress, and D.C. deserve a smarter detention policy

Trouble bubbled up around some heavily criticized criminal justice reform legislation in Washington in a bill passed last week. The first fiscal 2018 House bill would legalize millions of immigrants who were brought here… 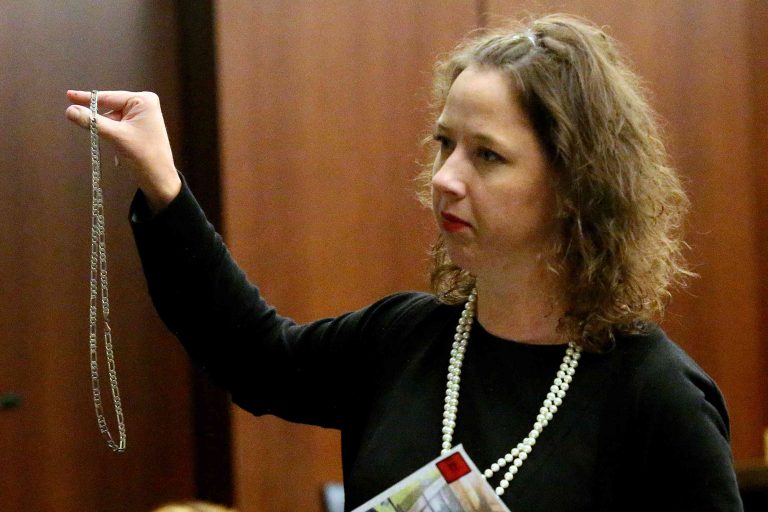 Trouble bubbled up around some heavily criticized criminal justice reform legislation in Washington in a bill passed last week. The first fiscal 2018 House bill would legalize millions of immigrants who were brought here as children and provide millions more dollars for the prison system. Some lawmakers, including the bill’s author, New York Rep. John Katko, believe it is crucial to protect funding for federal prosecutors in their districts. It is hard to fault them on this point; some prosecutors have operated under the impression, not without reason, that much of the money going to U.S. attorney’s offices is wasted.

However, it is easy to see how the provision could harm an important body of public policy in our country, especially the expertise needed to prosecute crime. Certainly, the U.S. attorney’s office for the District of Columbia would be hard-pressed to find many advocates among members of Congress. I understand the financial challenges this area of the country faces in meeting the needs of prosecutors, but this provision could be a poor way to deal with them.

Perhaps there is a less politically risky, but not much more practical, way to accomplish this goal. Apply the same regulatory power that stops banks from opening or closing accounts without the prior written consent of the FDIC to determine if the law should have been passed in the first place. For example, it could be proven that some financial institutions have avoided this rule, thus circumventing state or federal criminal activity, by putting their own money at risk.

I have seen very few cases which, as an attorney, I would prefer the federal government had declined to pursue. But the answer should never be relying on the political relationship between the man in charge of the office and legislators in the area to make good decisions. It should always be, from the perspective of the people affected, making the decision itself, and have that decision made in accordance with an objective standard.

Finally, the point here is not to punish. It is to enforce. We should not use this power simply as a way to show our power and abilities.

Michael Briskman is a trial attorney for the Jefferson County D.A. in Louisville, Ky. He attended George Washington University Law School and spent 16 years as a prosecutor in Jefferson County, Ky.

Boy, 15, held on suspicion of murder after fatal stabbing