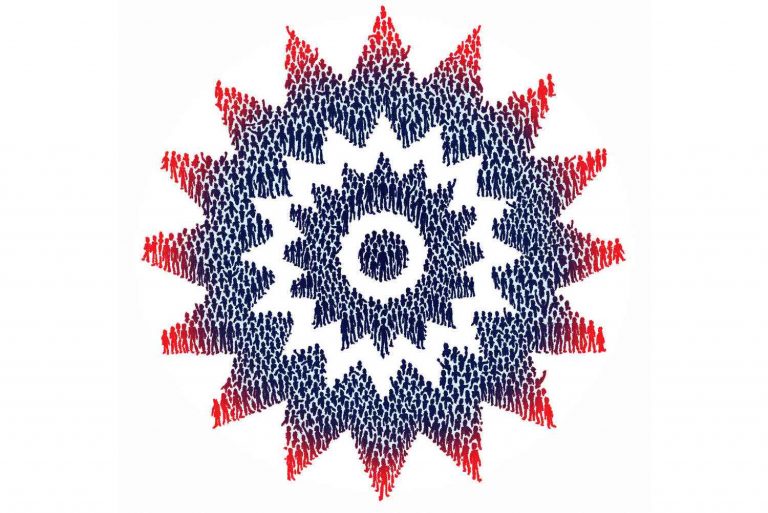 Written by By Charlton McIlwain, CNN

And that’s not going to change in the next 20 years. This problem will cause companies to rethink and repurpose their existing fleet. To begin with, air travel is going to keep getting cheaper. Sooner rather than later, we may see a segment of the public shift away from flights and toward city-hopping by bus.

Think “e-buses,” to use a term discussed at the same panel, as they would provide real-time pricing information based on transit schedules. Could commuters use their phones to buy timed pass in a secure manner? If not, could the app allow for mobile payments?

Let’s face it, if we try to consider bus service at the moment, this is a pipe dream. But if the bus is chosen to utilize modern digital technology, it could provide a fundamentally different experience, so much so that we wouldn’t consider taxis any longer.

Unless we have an app that’s designed for buses, there won’t be much difference between the Uber smartphone app and a high-end domestic transportation company’s app.

However, the next generation of transportation may look a bit different. Will we see an initiative to build smart buses and use them for ride-sharing services? Car-sharing might be under consideration as well. Smart cars — connected and autonomous cars — might replace the human-driven cars of today.

And don’t think that we will be driving into an age of petrol-powered vehicles. People will be switching to electric cars as well, and fuel cells are another alternative fuel choice. Because of the ability to shift between electrical and mechanical propulsion, electric vehicles, of course, will be part of this future of transportation.

Car sharing could become more prominent. That’s why some tech companies such as Uber and Lyft are also hoping to include car-sharing as part of their offerings.

There will also be changes in buying habits. We will still go on long trips, but we will likely send our vehicles to storage facilities so they are stored away to use later. This will be the new definition of getting around town, but we will be getting around all the time.

In this world, we will need to find a novel way to operate our vehicles without the headaches associated with owning them.

If you’re in the meantime, you will likely be running a fleet of cars to store them until you need them again. And that could become another option for people: For short trips, put them in storage and use the rental space; for longer trips, schedule the cars to come to you.

Furthermore, we might find alternatives for storage such as VR centers. This is an area where wearables and connected technology can have an advantage.

What’s interesting about this prediction is that it is fully possible, which means we won’t need to be boring and over-analytical with our predictions. We might get things right, or we might get them wrong.

What we do know for sure is that our future transport options will be radically different, based on the platform we build. In 20 years, our decision-making might completely change, because we won’t think in terms of driving anymore. We will think in terms of digital communication, social interactions, mobility and location-based services.