Written by Staff Writer at CNN, Olivia Westley The 2018 edition of the IOP Australia photographic feature celebrates exceptional emerging photographers, with an emerging Asian voice in the hunt for a national contest prize…. 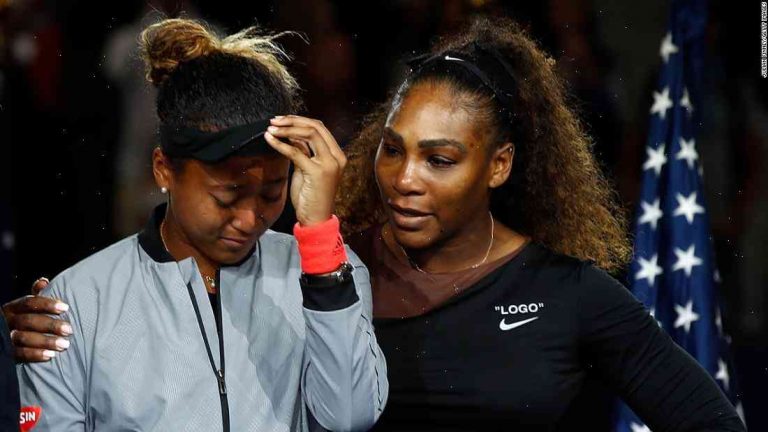 The 2018 edition of the IOP Australia photographic feature celebrates exceptional emerging photographers, with an emerging Asian voice in the hunt for a national contest prize.

This time it’s Naomi Osaka who aims to compete against her contemporaries, tipped to become the next big thing. A 21-year-old Japanese-American from New York, Osaka is joined by five other, similarly promising Japanese photographers — Takuya Nakayama, George Takeshita, Yasumi Ando, Mamoru Fujii and Nobuhiro Suzuki — in pursuit of the Australian Art Awards (AAA) national prize.

Osaka, who had previously been shortlisted for her work “Costume Olympics” (2015), as well as two other images, says that her portfolio includes “close to 200 shots and one video.”

Being a budding photojournalist, she says that getting the images that she is all about can be “frustrating, because, right now, I don’t know what to look for.”

Her professional career began in 2012, when Osaka began pursuing her passion of telling stories through photography. She trained with fellow professional photographer Sally Binks at American Photo Institute. “She’s my best friend in the world. She’s the most down-to-earth person you’ll ever meet,” she says.

While the IOP Australia’s governing body is backing Osaka’s foray into photography, it’s her first major entry into the international arena. “I’m more excited to represent myself, not just Asia — but myself,” she said.

Asked what other benefits come with competition, she elaborated: “Competitions bring a lot of great exposure. In my business, I don’t usually have anything to show other people, and now I have some kind of legacy to give people.”

She is also hoping that the recognition will help attract more sponsorship and awareness — “I’m a lot more fortunate now.”

“I started shooting in the studio on Nov. 1st, when I was in the UK, and I’ll continue to have a lot of solo shoots,” she says. “But I won’t be in Japan for the competition at all. I have a special thing I have to plan with the camera company, so, if I win, I won’t go.”

Finalists will be revealed in December, and the judging panel will announce the winner on Jan. 7, 2018.

The Simpsons: Matt Groening on why he censored a 2008 episode of the show