This past year, Paris has witnessed another scene, celebrating the return of other cities to “the Paris of Psychedelic Retreats”. Held at the Taj Palace hotel, each of these events promises to be a… 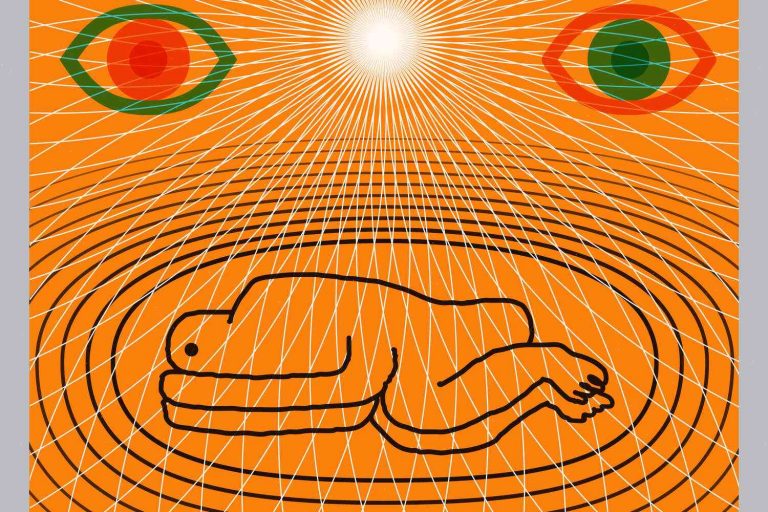 This past year, Paris has witnessed another scene, celebrating the return of other cities to “the Paris of Psychedelic Retreats”. Held at the Taj Palace hotel, each of these events promises to be a riot of colour, music and dance: Pablo Picasso as candle-lit cowboy, Christian Beaudoin dancing clown, Mouhcine Harit wearing a dandified shoe, Fernando Botero scything a lavender sidewalk, a dancing boatload of mime, and, in the shape of an innocent girl, a leering Budgie emblazoned with pink flowers. This is not to be missed.

I had a long summer visiting strange and exotic sites in the south-west of France – images of which have accompanied me all year, and have played a large part in the work for the exhibition Seen at the Museum of Modern Art in New York. It is to these poignant country lines that I now turn.

Museum staff sat us down in a salon next to “a deeply reclining Christian” – who, impassively, sat with his back to the guests. Around him turned three spotlit tables and an autumnal atmosphere swept in: plaster peacocks carved with wings of tiny russet feathers and intricately carved miniature bouquets hanging on white figures. People sat down with their eyes closed to listen to a performer in a top hat serenade them, all the while being beaded and embossed with miniature flowers.

The group was united with the soundtrack to a series of silent classical films, brought into life only by black lights that puddled onto the grubby stone floor. Favourites included The Innocents, La Piscine Chevalier and Miraculous Journey to the West.

A table beside a fountain showed one artist dancing a diva – a graceful frolic that, paradoxically, provided an opportunity for silence – though only with film. On a table next to the fountain, artists displaying their multicoloured amalgamations of imagery, created tableaux of a psychedelically drained bathroom, without getting in the way of the Blue Lagoon. Its lush fragrance of cassia and saffron was over-ridden by man-made ruins. The three figures – the naked woman, the sleeping boy and a child who had just crawled out of the pool – displayed faded hopes of doing something good for the world.

Hmong pastor detained by police in South Africa for witchcraft