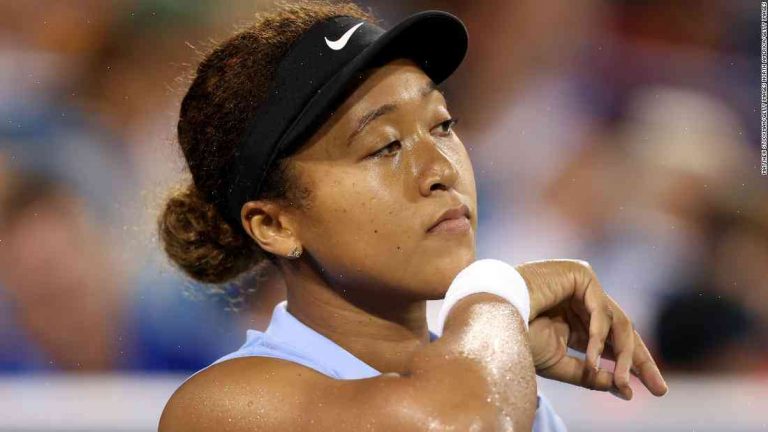 On her play in the match, Osaka says she tries to stay relaxed, but she did say, “I know what I want to do and that I want to go on and do well in the final.”

On how much more fun it is to play the U.S. Open as an underdog, rather than the top player, she says, “I try to look on it that way and that’s the way I want to play, but there’s going to be a top player there, and that’s the thing you need to know.”

On being 17 and playing at the Open, Naomi said, “I think it’s just the experience, like, it’s not like I’ve never done it before.”

On getting to the third round, Naomi says, “I’m happy. I played in two majors this year, but I never went deep. So I’m really happy and this is a good match.”

On her next opponent, USA’s Madison Keys, who will go up against Osaka in the quarterfinals, Naomi says, “I’ve played her before, obviously, and I like her game, but I’m not scared.”

Naomi says she’s found it difficult to sleep last night, and that she’s trying to get better.

Naomi says she feels great and is trying to focus on the next match.