A New Zealand politician cycling to the hospital mid-fertilization cycle delivered a child moments later. Labour party politician Jenny Salesa, who represents the province of Auckland, showed up to meet doctors who were about… 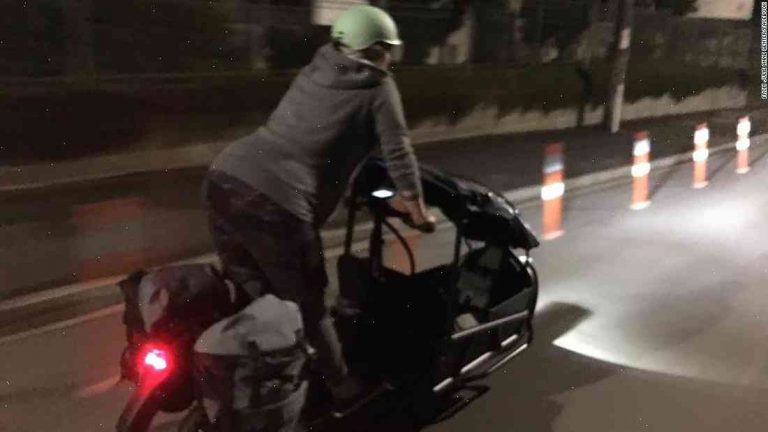 Labour party politician Jenny Salesa, who represents the province of Auckland, showed up to meet doctors who were about to meet her ninth round of in vitro fertilization in mid-November. They expected her to be at the hospital by mid-December, yet were “blown away” to be there the day before Christmas, the New Zealand Herald reported Wednesday.

After meeting doctors, Salea left the hospital and cycled to University Hospital to have the baby, daughter Laurence, reports Mashable.

“She’s due in two weeks, so she really shouldn’t be there,” said health ministry director of obstetrics and gynecology Patrice Smith. “But she quite loved that cycle ride, so it really was a wonderful Christmas present.”

A viral photo of Salea smiling with her child’s bump drew hundreds of comments online. Salea told the Herald that she is planning to have a second child this year.

“I tried it the first time round, and they’re incredible, but it’s also good for the dads as well,” she said. “There’s a great connection with both of you. We’ll just take it one week at a time.”