Image copyright BBC Health Secretary Jeremy Hunt has said it is “impossible” for hospitals to put a ban on staff going to Christmas parties as suggested by his department’s official doctors’ organisation. But the… 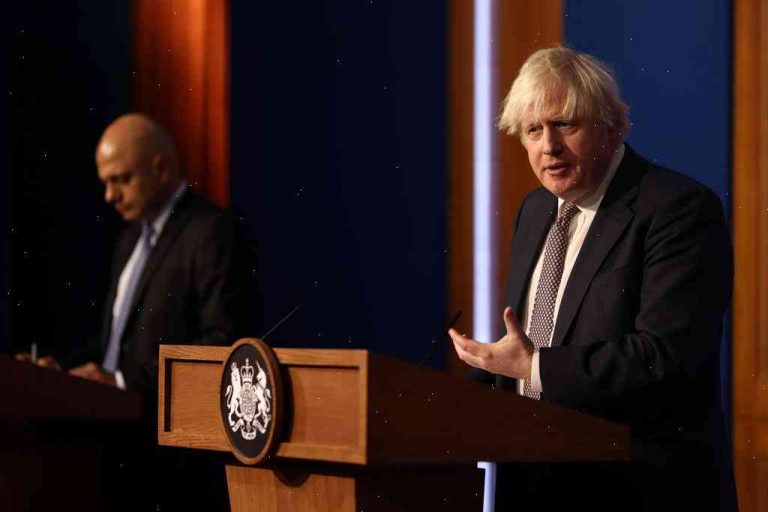 Health Secretary Jeremy Hunt has said it is “impossible” for hospitals to put a ban on staff going to Christmas parties as suggested by his department’s official doctors’ organisation.

The row is the latest to develop between the government and professional bodies over the future of social care.

It comes after an NHS staff group called for benefits for people in social care to be tied to measures of efficiency in the NHS.

Earlier, a spokeswoman for the department of health (DH) said Nice’s advice had been “revised”, making it clear that though hospitals could “prohibit celebrations that could damage the dignity of patients and staff”, they could not dictate to staff about where they should and should not go.

She told the BBC that the DH’s chief medical officer had the ultimate responsibility for decisions on staff safety, but she said those were “always taken very seriously”.

Nice said that what should be left for staff to decide was whether a party or social event was good for patient care.

It added that its care for people with diabetes and heart disease should be prioritised in its guidelines.

The respected body said it had already advised that people should not be forced to go to charity Christmas parties, as this might be harmful to their wellbeing.

There are currently no health or social care budget cuts in place.

However, there is public anger over criticism by the former care services minister Andrew Griffiths, the MP for Bradford East, that social care is “the canary in the coalmine of austerity”.

Mr Griffiths said the review of social care funding must be a “fair fight”, and have social care providers competing with health providers to bid for the biggest slice of the new funding pot of £8.3bn.

Research by HSBC showed that charities and voluntary organisations do not have a “fairer chance” of being considered for new funding.

“Fears are high that the Conservative government will decrease the amount available,” said Alexandra Poole, research director at HSBC.

Meanwhile, the Association of Directors of Adult Social Services (Adass) has accused the government of setting “an unacceptable game” on matters of NHS efficiency with its decision to exclude care homes and others from next year’s £8.3bn spending review.

Adass has suggested other ways to tackle areas of concern for the Department of Health (DH) – for example local authorities are now limited to spending 25% of their budget on adult social care.

And local authority social care budgets are not included in the next Government’s proposed 1% improvement in NHS spending on things like the sick and elderly.

“The evidence is mounting that the current [Health Secretary] Jeremy Hunt-led strategy is at risk of transforming human resources across the whole NHS system – particularly in NHS Trusts and Foundation Trusts where most of the NHS workforce is employed,” said Adass chief executive Martin Narey.