Robert Smithson, one of America’s most influential artists, made a massive gift to the Met

WASHINGTON—Just days after the Met reopened its ninth-floor world-class exhibition space, the museum announced a $125 million gift from an anonymous benefactor. The donation from Wharton and Columbia graduate Robert Smithson, who is widely… 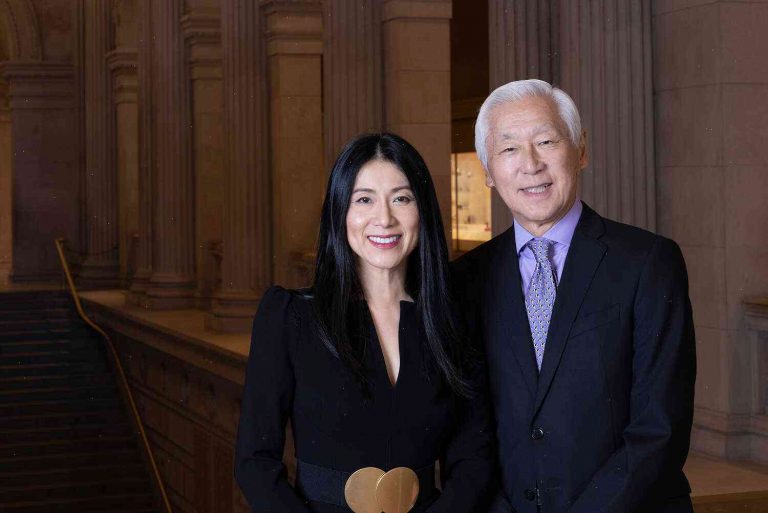 WASHINGTON—Just days after the Met reopened its ninth-floor world-class exhibition space, the museum announced a $125 million gift from an anonymous benefactor.

The donation from Wharton and Columbia graduate Robert Smithson, who is widely considered one of America’s most important artists, will establish a Wharton Fund for Contemporary Art at the Metropolitan Museum of Art. In an announcement Thursday morning, the museum called the gift the largest in the organization’s history.

The gift provides a significant boost to the institution’s plans to build an 11,000-square-foot expansion and renovation of its permanent Modern Wing. The gift and the new funding will allow the Metropolitan to build its next annex and three new galleries, the funds will also enable the museum to digitize more of its collection and plan exhibitions and ensure the museum has more financial flexibility in the future.

“We look forward to a decade of knowing this generous patron not only as a benefactor, but as a colleague who supports our work both on our global scale and here in New York,” said Thomas P. Campbell, the Met’s president and CEO.

Mr. Smithson died in 2010 and is famous for his geometrically inspired, headless buildings, including the 1951 Spiral Jetty, which was constructed in an off-the-radar cove off the Oregon coast. “Spiral Jetty” occupies a substantial portion of the center’s 21st-floor exhibition space.

Mr. Smithson is perhaps most famous for his “Eco Temple: The Smithson Memorial Building,” built in 1960, and its toned-down version, the “Smithson Organic Church.”

“Eco Temple” was often criticized as not being a pure example of his ethos. His more literal organic church, commissioned as a public performance, was never completed. The public response to Mr. Smithson’s visions for Spiral Jetty were mixed, as were Mr. Smithson’s own. The Philanthropy Fair reported on negative reactions to Spiral Jetty in 1986.