‘Tennis needs to stand up for everybody’: WTA executive

Li Na, the first Chinese player to win a grand slam singles title and now a WTA player, told Reuters on Wednesday the organization needed to recognize the pain some athletes would endure if… 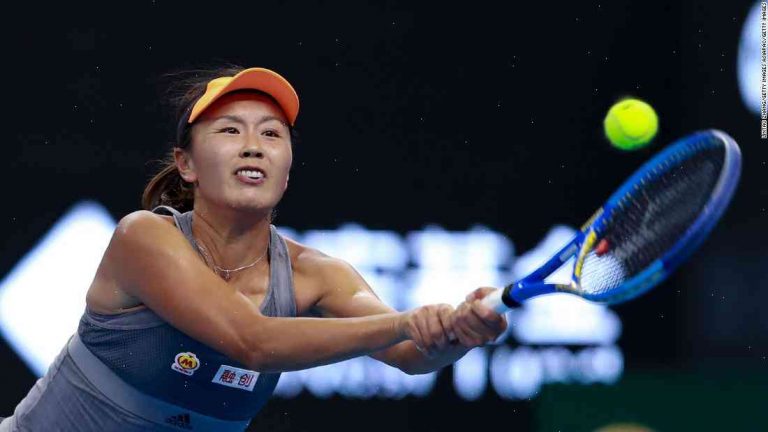 Li Na, the first Chinese player to win a grand slam singles title and now a WTA player, told Reuters on Wednesday the organization needed to recognize the pain some athletes would endure if their country was boycotting an event.

Asked about the movement for the United States to join China in boycotting the 2018 WTA Finals in China, Li said: “A lot of athletes are asking and I think it’s really not the right time to boycott yet, but that is the right kind of question that we should ask ourselves.

“At the end of the day, tennis is about open dialogue and I believe they have their own methods and strategies for the future.

“I believe it makes everybody feel better to know that they have the support of the WTA, to have WTA stand up for everybody.”

The WTA and China’s WTA management have been at the center of controversy after it emerged the men’s and women’s WTA Finals events were scheduled to run simultaneously in Shanghai in October 2018.

A source close to the WTA told Reuters last month that a decision was “imminent” on whether to expand the scope of the tournament by adding a new men’s and women’s event together.

Former U.S. diplomat Elliott Abrams, who was Washington’s main contact with China during the tense days of the Tiananmen Square massacre, said the association’s stance against China had made it “a champion in human rights”.

“The human rights abuses the Chinese have been engaged in in Tibet and Xinjiang, it’s amazing how they’ve managed to keep this going for so long and there is really no sign that they’re going to stop,” Abrams told Reuters.

“I think the WTA ought to do something about it and it ought to recognize it’s a time where they need to stand up for human rights.

“I would go back to the kinds of things President John F. Kennedy did. When President Kennedy said, ‘I believe in a government of, by and for the people,’ he doesn’t stop at the people. He speaks for the government as well. That is the tradition and I would recommend to the WTA to do the same thing.”

It remains to be seen if the WTA would follow through on such a policy, with WTA chief executive Steve Simon being scheduled to visit China in early November.