The Simpsons: Matt Groening on why he censored a 2008 episode of the show

When Matt Groening wrote a Simpsons episode called Tong Wars, he pulled no punches. In 2006, China had just closed Tibet to foreign journalists and imprisoned a British journalist for protesting. The storyline concerned… 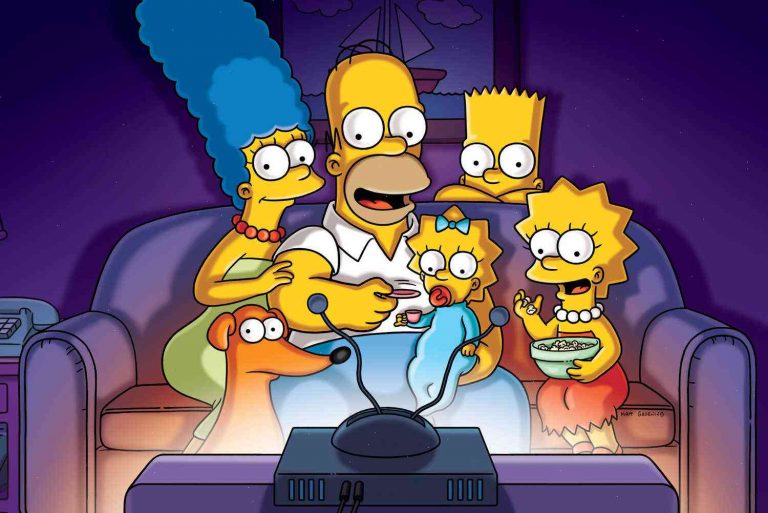 When Matt Groening wrote a Simpsons episode called Tong Wars, he pulled no punches. In 2006, China had just closed Tibet to foreign journalists and imprisoned a British journalist for protesting. The storyline concerned the fate of a South Korean pop star, who was accidentally exiled to Hong Kong.

It was unclear how the episode would go over with Hong Kong’s residents. “If the Chinese authorities told us that it was breaking state rules to air the episode, then of course we would cut it,” said Matt Groening, creator of The Simpsons. But after the show aired, the episode was available online. Five years later, the episode was censored again.

“Everyone knew what the purpose of the censorship was,” said Groening. “The Chinese have a television station that’s owned by the government. They needed that propaganda movie to stop all the waves of having to censor the show.”

The episode, which airs on its 20th anniversary today, poked fun at Hong Kong’s complicated system of multiparty democracy. As time has gone on, it’s become one of the cities that’s least open to the outside world. When the episode aired, China wasn’t yet embroiled in a cyberwar with Taiwan, nor had former president Xi Jinping publicly worked to eliminate threats from Hong Kong’s democracy movement. His policy of “one country, two systems” has been in place since Britain handed the former colony back to China in 1997. After four and a half years, the Uighur minority rioted in the Mong Kok district. While only about 50 people were killed, CCTV expressed outrage. “The video clip which shows Hong Kong Uighurs behaving uncivilised is a very serious breach of national unity and merits timely and strong response,” it said.

The episode’s one openly pro-democracy character, Stan, hails from the fictional universe of “Star Isle”. The Simpsons, however, were fans of Chinese politics, and had taken a trip to Beijing, to meet Chinese president Xi Jinping, while he was still vice-president. On Wednesday, Groening and the cast paid homage to the episode in a rare telecast from the Simpsons studio in California.

“I’m really interested in the Chinese philosophy of reaping what you sow,” Groening said. “That’s in their culture and the Chinese have found a particularly poetic way of saying it.”