Global prevalence of hunger grows by 40m to 621m worldwide, a rise of 12m more than 2015 figures, raising the spectre of a looming new global food crisis Hunger in Latin America and the… 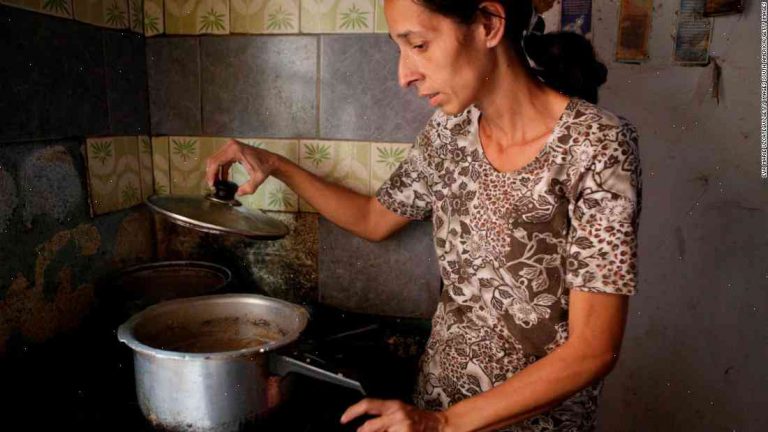 Global prevalence of hunger grows by 40m to 621m worldwide, a rise of 12m more than 2015 figures, raising the spectre of a looming new global food crisis

Hunger in Latin America and the Caribbean is at its highest point in two decades, the UN’s food and agriculture organisation said on Thursday, warning that governments there were failing to act to prevent further worsening of the food crisis.

Lack of funding has meant humanitarian projects are often delayed by weeks, with that disruption making it harder to interrupt the deadly course of disease. The total number of undernourished people world-wide is 765m, UN researchers said.

Based on updated population estimates and the size of the population below the poverty line in 2017, 4.1 billion people were chronically hungry worldwide, unchanged from last year, according to a World Food Programme (WFP) report.

In Latin America and the Caribbean, the total number of hungry people was estimated at 207 million, a rise of 20 million from last year and the highest rate of global hunger since 1983-84, it said.

An estimated 12.7 million children under five, or 4.4% of children in Latin America and the Caribbean, were stunted.

Europe, Africa and the Middle East witnessed a slight decline in hunger, which the WFP described as “an encouraging trend”, but Brazil remained the region’s least hunger-free nation with 23.4 million undernourished people, the FAO said.

The number of those in Latin America and the Caribbean living in extreme poverty, or those whose income is less than $1.90 a day, dropped by about 8 million to 115 million last year. Some 15 million people were classified as chronically hungry last year, down from 21 million in 2015.

Half of those living in extreme poverty are women and children. “These are extremely vulnerable people and the social safety net is inadequate,” Christian Soccio, the FAO’s deputy director for rural development, said in a statement.

As many as 67 million people in sub-Saharan Africa and nearly 81 million in Asia were in sub-saharan and sub-Saharan extreme poverty last year, the FAO said.

“Economic downturns in some regions pose a risk of reversing this trend as the next two years of macroeconomic growth may threaten the reduction in the number of people in extreme poverty,” Soccio said.

Funding by governments to purchase food from FAO has more than doubled since 2013, but only 28% of such spending went to highly vulnerable groups, said the agency.

“This gap is unsustainable and we can no longer stand by while millions of people suffer,” Soccio said.

South-East Asia and sub-Saharan Africa account for the largest number of chronically hungry people, according to the report.