Nope! Not going to happen. But time to do what I’m doing – tell an odder story … From time to time we are asked to promote events that we are not participating in…. 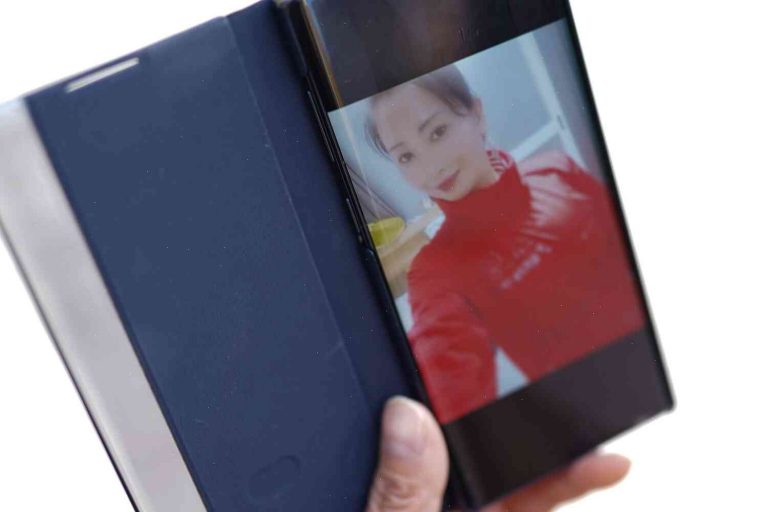 Nope! Not going to happen. But time to do what I’m doing – tell an odder story …

From time to time we are asked to promote events that we are not participating in. Now and then this leaves us pretty peeved – not so much because it is presumptuous to ask, so much as because we do not believe that this has been in the public domain (though we have checked the Facebook). What we do believe is that if it wasn’t these events that we had left us peeved, it was the fact that a certain person was mentioned in those promotions.

Anna Muylaert: by her own account a star of the future Read more

It started in November, when we were approached by a company called Joint Relation to help promote the UN Women conference. Over a course of three days they called five people who would ideally be able to write an eloquent essay for us, or who we could use to inspire us, and ultimately we chose Anna Muylaert. This person we ended up calling Anna … “Anna” … “Yo!”? Really?

Anna – who is Canadian, by the way, and by her own account a star of the future – was at a few lectures I was speaking at, like, two years ago, and it was there that we crossed paths for the first time.

At the time, she said some things that – in my mind – troubled me. She always seemed to keep to herself, but she also called herself a “fella” and we didn’t think that was right. I just didn’t know what that meant, what that meant for her, and the impact of it. Also, I’d say she was kind of posing a question I had asked about feminism, not answerably, but exactly like I thought she should answer it.

Then I met her in person, several times, and I found that she was a very interesting person. Very warm. Simple. Those adjectives aren’t usually used to describe artists and creatives, but she didn’t come off as precious or insincere. She was genuine, in no-doubt her “present relationship”. Then and now, I have a general feeling that she was good, interesting people, and I was confused about why people were so interested in her.

Being part of Anna’s mini-documentary was like hearing that she wasn’t the only person dealing with the same thing. It was similar in that I found it refreshing to hear an account of this journey – to be left with a feeling that she had something to say, and to be challenged by hearing how other people approach the human condition in this way.

Then her name started coming up in media coverage, including Huffington Post, as a top-notch commentator on North Korea and anything else that has been going on. Then suddenly this was about her, and it seemed that other people were going to listen to what she had to say. But who were they? My sense was that most people had no idea who she was, what she had to say, and what her intentions were.

And now that she is facing the consequences of her conviction for trying to defect.

Yes, we have updated her profile page, and her bio. “She fled North Korea for freedom” is no longer the headline. “When I escape, people look at me and think I’m crazy.” that is now the headline on her tumblr.

She is now under guard – a situation – not of her own making. She has been tried in a court, sentenced, and has now been sentenced to hard labour. She is lucky she made it.

The truth is, while I don’t expect she’ll ever share the Instagrams she posted while she was in North Korea. Of all the people I saw with followers of about 10,000 who were either in prison, or were not even aware they were in prison – and one told me he was in jail – Anna was the one with the greatest personal impact. That’s why I want to get her on the page so we can show you who she is.