‘We’re not trying to sanction all health institutions’: Greece ramps up vaccination law

The Greek government has decided to change the country’s outdated laws on immunisation, meaning older residents in hospitals will soon have to get vaccinated – at times when they’re at their healthiest. The new… 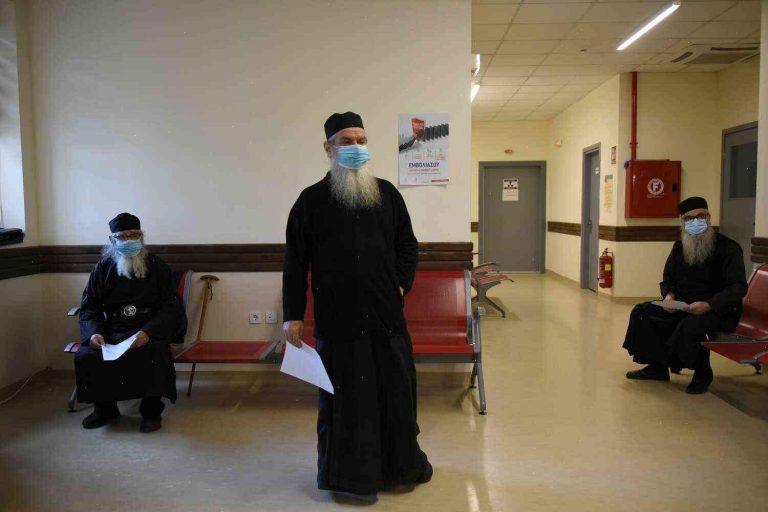 The Greek government has decided to change the country’s outdated laws on immunisation, meaning older residents in hospitals will soon have to get vaccinated – at times when they’re at their healthiest.

The new bill, presented on Monday, makes two key changes to the country’s law on immunisation: people over the age of 60 will be required to get vaccinated on a monthly basis, and those who see doctors more than three times in a year will also have to get the recommended vaccines.

“Many hospitals don’t offer vaccinations, and we’re not trying to sanction all health institutions, but the situation is so bad that we have to try something different,” health minister Yiannis Vournous said. “Many people are kept out of hospitals, especially the elderly, as they can become incompetent [when it comes to vaccination].”

The health ministry has long advocated for changes to the Immunisation Act to keep with modern times and improve the health of the elderly in Greece. Authorities said the problem is especially stark in rural areas.

“There are too many older people who in the village don’t need to be vaccinated but who must go to hospital,” says Dr Elena Garinarotsa, an official in charge of disease surveillance at the health ministry. “There are health facilities that do work with young people, and they are not doing a good job.”

In 2013, Greece was among the 35 European countries that suffered a polio outbreak, which the World Health Organisation said had to do with the lack of adequate vaccine.

This month, Greece emerged from its two-year long EU-wide health inspection and current healthcare system has received an above-average grade. But authorities are still worried that some health care facilities remain underfunded and understaffed.

The good vibes are flowing for Team GB

‘The toughest BMX in the world’: Australian woman triumphs at event