Written by By Emily Deruy, CNN Americans are gearing up for a busy holiday season. Whether it’s the hustle and bustle of Black Friday, the crowds at the mall at Christmas, or an end-of-the-year… 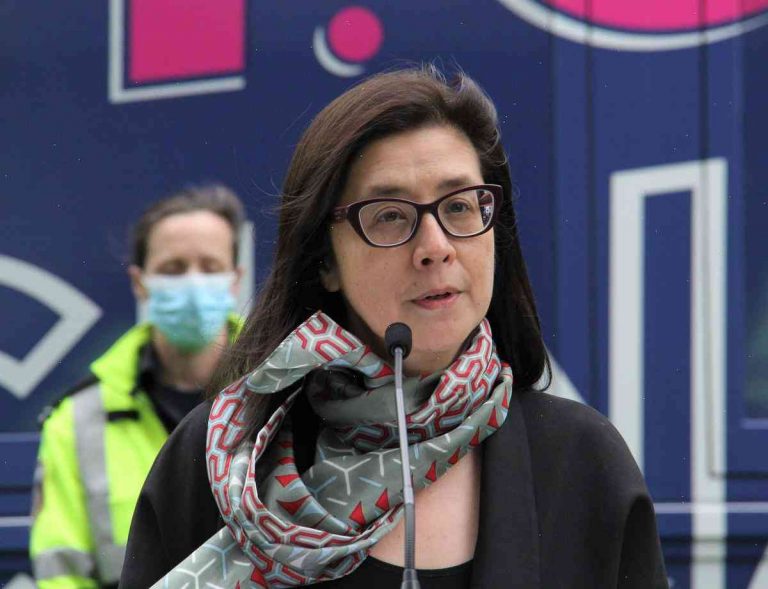 Written by By Emily Deruy, CNN

Americans are gearing up for a busy holiday season. Whether it’s the hustle and bustle of Black Friday, the crowds at the mall at Christmas, or an end-of-the-year blowout on Valentine’s Day, the holidays typically involve an uptick in physical activity.

But a year-round problem can get in the way: winter weather.

According to data from the U.S. Centers for Disease Control and Prevention, between 1998 and 2015, there were 22,740 hospitalizations for falls and other injuries related to winter outdoor activities.

At the height of the holiday season, traffic is higher than it is during the summer months. Although the CDC does not know exactly how many people are injured or killed on the roads over the holidays, the organization estimates that 40% of traffic deaths in the United States are caused by distracted driving, but another 12% are caused by speeding.

“For most Americans, people were driving home for Thanksgiving dinner last year,” says Charles Flemming, a public health professor at the University of Minnesota who studies pedestrian, cyclist and pedestrian injuries. “We estimate that we’re talking about 10 million to 16 million people on foot and in vehicles in the roadways during that period, especially when the weather is bad.”

The effects of November’s historically snowy and snowy weather on “roadway safety can be a very serious concern because we know that a lot of people are involved in crashes or injuries due to winter driving.”

Flemming says winter weather can also create a “risk to Americans walking across the street or on sidewalks, due to icy conditions on the streets and sidewalks as well as the fact that there are bigger distances to cover in a few hours compared to other times of the year.”

“Last winter, this time of year, our vehicle accidents were up on our campuses, when people were walking around in the cold, even on the campus of our schools,” Flemming says. “There were a lot of people walking home from work on our campus.”

And it’s not just travelers who have to take into account winter’s impact on roads and pedestrian safety. According to the CDC, 47% of injury related deaths are from pedestrians and bicyclists.

Let’s not forget toddlers. “It’s a horrible time of year for car seat safety, with injuries involving young children and accidents that occurred due to (children’s) being inside their car seats when it gets cold,” Flemming says.

And parents shouldn’t skimp on safety gear at holiday gatherings, either. According to the Consumer Product Safety Commission, there were 35 child-related deaths from falls between 2014 and 2017.

So, is there a way to avoid injuries this year?

Wear several layers of clothing to stay warm. He recommends wearing at least 3 layers of light-colored, loose clothing. Waterproof boots and a face mask will help keep your skin dry, but dust should also be kept away.

Leave a designated family member or friend to drive cars and make sure you are accompanied in your vehicle.

While many resorts provide free shuttles or shuttles, Flemming says that if you prefer to drive, plan to arrive early so you can be paired with a proper driver. “Many times, it can take multiple rounds of shuttles, which are quite expensive.”