The summer travel season will soon kick off, with Memorial Day and its accompanying drive to destinations across the United States, and, as a result, flights are likely to become tighter and more filled…. 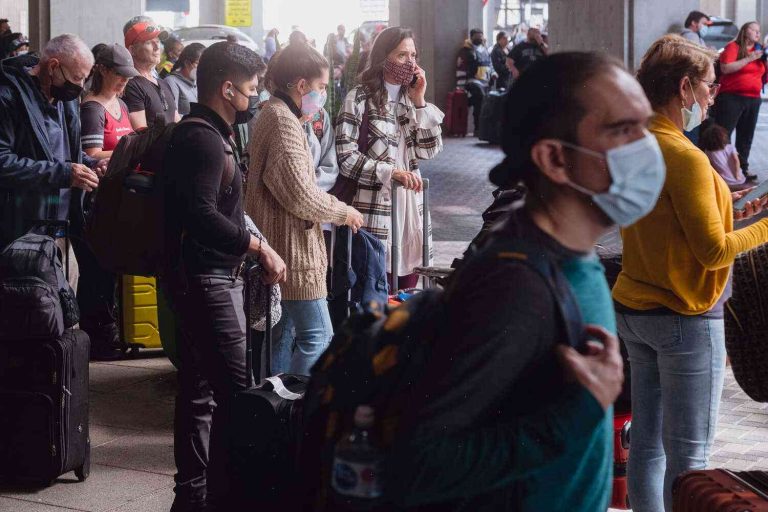 The summer travel season will soon kick off, with Memorial Day and its accompanying drive to destinations across the United States, and, as a result, flights are likely to become tighter and more filled.

The Department of Transportation is estimating about five million more passengers will fly between May 1 and Labor Day, the first year of a substantial expansion of the air travel system. For the first time, this growth will translate into better connections between airports, which will result in more flights and less flight cancellations.

“Our industry is enjoying new growth rates and revenue gains,” said Transportation Secretary Elaine Chao in a speech at the 2012 International Air Transport Association’s (IATA) Annual General Meeting. “We’re working hard to do more with less. We can do more with each aircraft on the road and with each person in the terminal, the tarmac and on the ground.”

While growth continues, airlines have continued to try to limit the amount of empty seats at the departure gates by eliminating rights to gate-area upgrades that were previously given to leisure travelers. Airlines have also cut the number of passenger charges they impose on those who are in the wrong place at the wrong time. Delta announced on April 20th that it will move its baggage fee to $25, and is also eliminating the same fee on “turndown” bags.

And in an effort to reduce boarding times, the FAA has suspended single-person wheelchair operations for flights at certain airports in the United States.

These cost-saving measures have been met with mixed response. However, efforts to improve connectivity are likely to result in fewer delays. Many new airports are also being built, most notably in Dallas, where American Airlines plans to build a new terminal within ten years that will hold more than 300 additional aircraft.

Lastly, there is the marketing effort to help people know how to safely get back home. At the beginning of April, the DOT announced that participating airlines were increasing their efforts to promote more pedestrian safety while getting travelers to their final destination. The airline alliance, Airlines for America, has also launched a public service advertising campaign and launched a website for the Passenger Protect Program, to help passengers with chronic travel conditions get back home faster.

Augusta, Georgia, All but Broke

Jack Dorsey steps down as Twitter CEO, but still is CEO of Square

Venus Williams had to come to Roland Garros hoping to feel at home, only to end her match in 40+ mph winds