Growing up in farming towns in New Jersey for a couple of my childhood years, a regular theme in the news coverage and sports coverage was the dire threats to farmers posed by the… 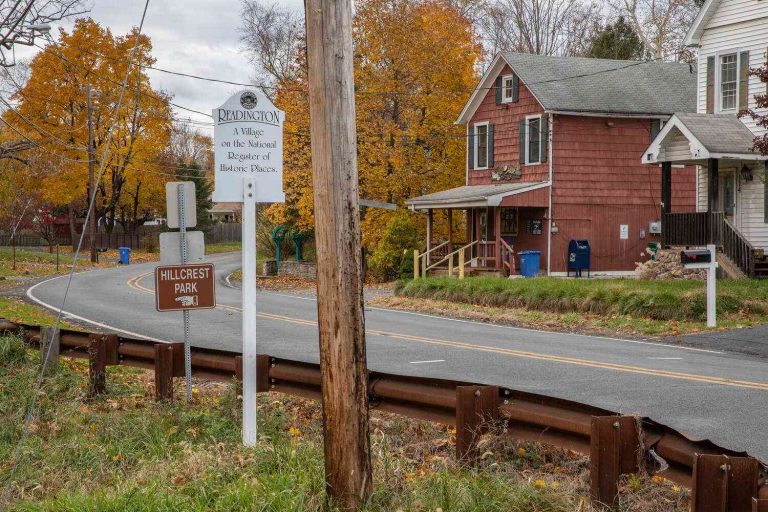 Growing up in farming towns in New Jersey for a couple of my childhood years, a regular theme in the news coverage and sports coverage was the dire threats to farmers posed by the ever-rising cost of production, the encroachment of urban development, the relentless advances of genetically modified crops and the rising dangers of hurricanes, flooding and other environmental disasters.

It is no wonder that some people in these farming communities felt it was time to migrate to other parts of the world, beyond any dramatic potential for economic security, and break their painful ties to their pre-industrial, un-gentrified, rural roots.

Perhaps it was a predictable reaction, like that of those migrating to greener pastures after the horse-drawn carriage mania of the Victorian era. But what did it mean for farming communities? It was neither good nor bad news, but it was a surprise to both the agriculturists and those in non-agricultural industries that the future didn’t include a robust farming industry.

This spring, we had the opportunity to visit a growing number of small farms in the United States, including three in Readington, N.J., and they were all remarkable examples of conservation agriculture, and environmentally sustainable business models. It was an opportunity to see firsthand how small and medium-sized farms, both large-scale and small, create good working lives for all involved.

It is in these relationships that farmers find true success, not in a tight-knit, familial community, but in creating what we often refer to as socially responsible agricultural businesses, which in the case of Readington is based on sustainable land use, crop rotation, soil conservation and agricultural innovation.

These farmers offer sustainable sustainable production systems that have built-in sustainability and cycles of replenishment and repair of the soil, which sustains healthy farm-animal operations, family-run businesses and the environment itself.

Readington is an hour north of New York City, just six miles south of the Delaware River, in a largely working farmland region best known for being home to small, family-run farms, all of which are beneficiaries of the longstanding commitment of Readington’s 6,000-plus residents to embrace the living legacy of agriculture, the good life and the variety and diversity of foods.

The three Readington farms we visited included La Deca, Suttons and McKenzie Brothers, owners of which were each residents of Readington or have close ties with the town.

Suttons operates seven of Readington’s 24 acres of vacant farmland that he leases. In addition to growing a broad variety of organic fruits and vegetables, suttons farm grain, animal feed and hay on a six-acre organic grain and feed project. He also rents five acres of Readington’s remaining 36 to raise dairy cattle.

McKenzie Brothers is a small family operation that grows corn, cotton, soybeans, and squash. McKenzie Brothers moved back to Readington after farming on 710 acres in Pennsylvania, but with an age-old farming philosophy that is helping him rebuild a strong farming legacy in a new state, and provide healthy foods and jobs for his farm and community.

The three farms we visited all show what can be accomplished by involving, involving and involving local communities in land stewardship and sustainable agriculture to maintain healthy, resilient and economically vibrant farm communities. These farms remain connected to Readington by way of strong ties to their local communities. The farmers are actively engaged in local charitable activities, philanthropic initiatives and community service activities, including volunteerism, feeding the hungry, trying to give back to their communities and building schools in other parts of the world. All of these activities are part of a thoughtful and heart-warming mix of social responsibility, pride in a great good deed and the near-religious sense of obligation people have to what they cultivate.

So, while this federal government may be consumed by infighting and temporary showmanship to shut down the federal government, we are continuing to nurture the legacies of our ancestors, while protecting our wonderful farms and rural communities and promoting our food choices.

Leila Cote is president of the Delaware Riverkeeper Network and director of Sustainable Jersey.

‘Tennis needs to stand up for everybody’: WTA executive