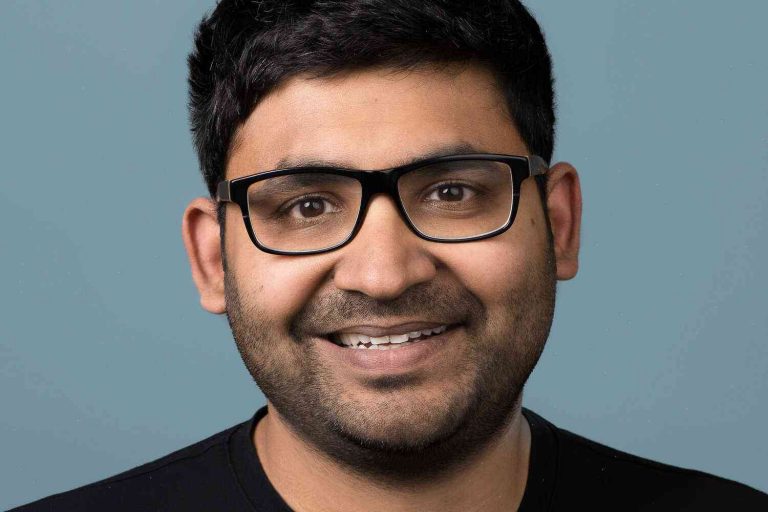 Parag Agrawal, the new chief executive of Twitter, has decades of experience leading companies to improve the lives of immigrants and refugees.

In 2018, Agrawal was co-founder and chief executive of Exchange Solutions, a migration management platform whose purpose is to connect and improve the lives of more than 12 million refugees. Exchange Solutions was acquired by InfoInterchange for $104 million in 2017.

At the same time, Agrawal was the co-founder of Modernizing Medicine, a company that provides global health data to support treatment and preventative care for diabetes, asthma, high blood pressure and other conditions. He co-founded Modernizing Medicine with Iman Sayer in 2009, and the company serves 170 countries. The company is now rebranding as Trustgy.

As CEO of two tech companies, Agrawal can’t help but think about the historic crisis at Twitter. He faces the task of delivering a successful IPO to a company whose market valuation has dropped more than 70% since Twitter went public in November 2013. He also has to lead the company at a time when its top revenue earner, Moments, is facing criticism for a lack of meaningful innovation.

In an interview with CNN, Agrawal reflected on his transition from app developer to startup founder and CEO.

What is a typical day like for you now?

I’m very clear on the core values that are part of both my personal life and my career: trust, transparency, integrity, inspiration and creativity.

Traditionally, I would wake up and read the news, but now my mornings revolve around the CEO meeting I have the following day with the senior leadership team. Then I’ll get my nutrition. After getting nutritious foods, I’ll get to work.

As a CEO of a publicly traded company, one of the things you have to work on a lot is the financial performance, but also the user experience. When I started as CEO, my first priority was to improve user experience. A significant portion of the people in this world use Twitter and I have the opportunity to show that Twitter is more than 140 characters.

I’ve spent over a decade exploring the opportunities in human health data. Seeing how that capability can help impacted populations around the world creates an opportunity for meaningful human impact. I’m now pushing to do that in education.

At the same time, I want to be an opportunity for human connectedness and generate more content by sparking conversations among people around the world.

What would you want people to know about you?

I will be authentic and transparent. I’m known for asking the tough questions. I was actually the first C.E.O. to ask Mark Zuckerberg, “If I was a journalist, what would you write about me?” This question led to a productive conversation with Mark and has impacted my career.

Lastly, I am a product maniac. I look for value in any of the products we create. This has been a hallmark of my career from when I founded Modernizing Medicine, which launched the first remote monitoring technology for diabetes to how I’ve become a trailblazer in global health data.

What inspires you to get up every day?

The things that make my life worth living are my team. The more people we can help and empower to achieve their goals, the greater the impact we can have. I think it’s the best and most rewarding part of any job.

How do you sleep at night?

I have a bagel with cream cheese on Mondays. It keeps me energized.

“Make You Feel My Love” by Adele

For Twitter to play a meaningful role in supporting people to live healthy, happy and productive lives. To keep asking questions. To keep encouraging conversations. To create value.

Every morning, my 4-year-old son and I wake up and do my trust