International Olympic Committee “will have to end its sportsswashing”, according to a report by Human Rights Watch, which has accused the IOC of wilfully ignoring Chinese efforts to censor Olympic-related criticism of its human… 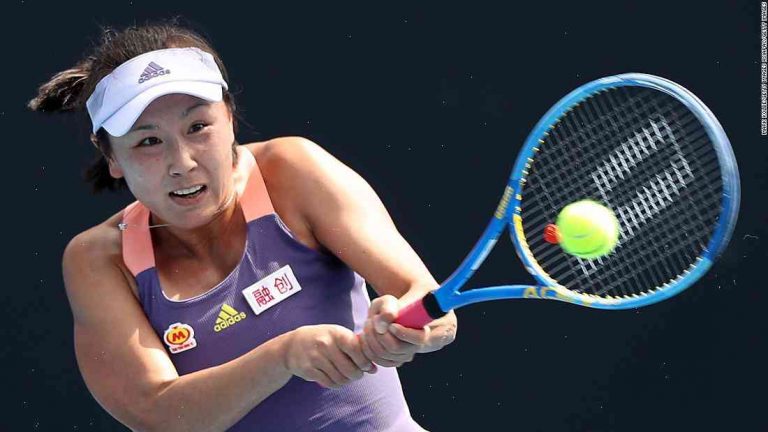 International Olympic Committee “will have to end its sportsswashing”, according to a report by Human Rights Watch, which has accused the IOC of wilfully ignoring Chinese efforts to censor Olympic-related criticism of its human rights record.

The issue has been at the forefront of Chinese and Olympic observers’ thoughts since the IOC awarded the Winter Olympics to Beijing in 2007. The Chinese government has instead invested enormous effort and funds into building facilities for the games, including on the site of notorious political prisoners Pu Zhiqiang and Wang Dan.

The Human Rights Watch report finds the Chinese government has attempted to use these international sporting events to divert attention from domestic abuses. The report notes that Chinese athletes at the 2016 Rio Olympics visited Tiananmen Square and Beijing’s Forbidden City to visit historical sites that feature in The Founding of the People’s Republic of China, one of the main points of the country’s official history. However, they also marched in the closing ceremony in the national colours and took part in the Olympic torch relay, helping to boost the country’s international image.

The IOC has repeatedly criticised China over its human rights record, but the report concludes that “refusal to act to hold the country accountable sends a message that the IOC does not care about Chinese abuses”.

The report says the IOC’s inaction is a “chilling signal”, as it fuels the Chinese government’s expectation that its actions will be tolerated. But Human Rights Watch argues that this is a false choice: in the best possible scenario, China would choose to respect human rights, and remain a full and valued member of the Olympic family.

“Peng Shuai’s case is a stark example of the clear consequences when Olympic sportswalking leads to forced labour, forced indoctrination, child labour, police brutality, corruption, environmental harm, and abusive land confiscation,” said Bequelin. “As long as the IOC allows China to talk itself into escaping punishment, human rights abuses will get worse. It has a moral duty to act.”