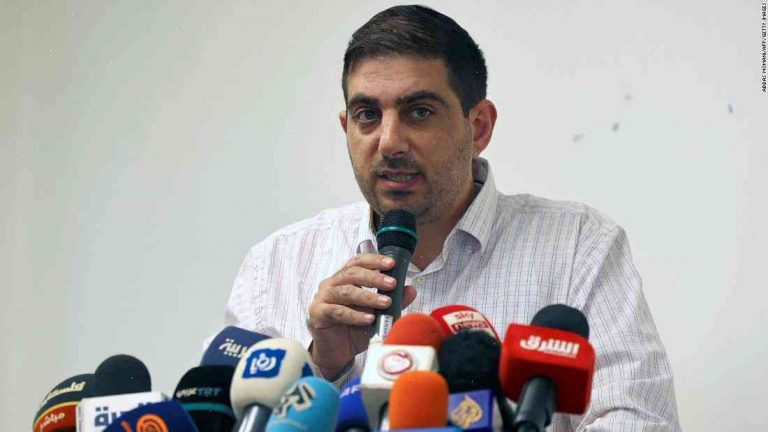 JERUSALEM – The new phones used by 50 Palestine Liberation Organization (PLO) and United Nations (UN) employees on the occupied West Bank and the besieged Gaza Strip have been infected with Pegasus, a malicious software that allows hackers to steal data, security experts at the two groups told the Institute for National Security Studies (INSS) at Tel Aviv University.

The electronic probe of the Palestinian civil society and government organizations has not been disclosed, in keeping with Israel’s long-standing policy of avoiding publicity over its covert cyber and espionage operations in the region. Israeli and US officials, however, have started mentioning it openly as one of Israel’s most sophisticated and comprehensive industrial operations, designed to block Palestinian access to vital information and undermine the two-state solution.

Israel has established a close partnership with Egypt through military cooperation in recent years in Yemen and the Sinai Peninsula, where Israeli special forces operate as well as for potential operation in the future against Hamas. This has helped Israel expand its capabilities over Egyptian territory.

“What is striking is that the Israeli government or the intelligence services sent a small number of software technicians to hack into private mobile phones of members of organizations on the West Bank and Gaza Strip,” said one of the Egyptian cyber-warriors, quoted in an INSS paper.

Investigators traced the hack to ISRAEL and use of parts of their network to coordinate the attack, the research found.