If Steven Del Duca is elected premier of Ontario, he plans to dismantle Ford Nation’s top-down approach to running his provincial government. “Liberals have our plans — a responsible plan that protects your pension… 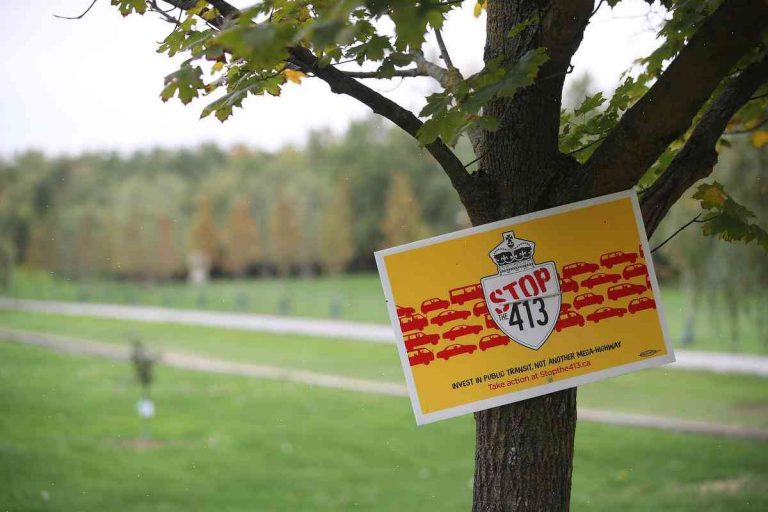 If Steven Del Duca is elected premier of Ontario, he plans to dismantle Ford Nation’s top-down approach to running his provincial government.

“Liberals have our plans — a responsible plan that protects your pension and health care and puts Ford Nation’s “menace on their doorstep,” in even more danger — is already falling apart at the seams,” he wrote in an op-ed published in The Toronto Star this week. “Ford Nation is not governing as we know it. It is attacking ordinary Ontarians and planning a fiscal disaster we won’t be able to reverse.”

Like Premier Doug Ford’s predecessor, Progressive Conservative Leader Doug Ford, Del Duca is a trained lawyer. He headed his school’s student-worker program as it morphed into an MBA program, and served as chairman of CIBC for years before entering politics.

But he differs from Ford in that he is a married father of three. He is also a relatively experienced federal politician with 14 years of experience on Parliament Hill. That experience includes time in cabinet, on the national economy and civil service committees, as well as assignments as parliamentary secretary to the finance minister.

A front-runner in the Ontario Liberal leadership race, Del Duca is seen as a potential future contender for the federal Liberal leadership. He has spoken publicly of his desire to defend the country’s reproductive and gender equity rights.

Del Duca, in his op-ed, said he had recently traveled to Aylmer, Ont., to meet with scores of Ontarians “working hard and in need of basic programs” that Ford was turning “into an illusory boondoggle.”

“I love where I live, I want to continue living here,” he wrote, “and I want my kids and grandkids to be able to stay here.”