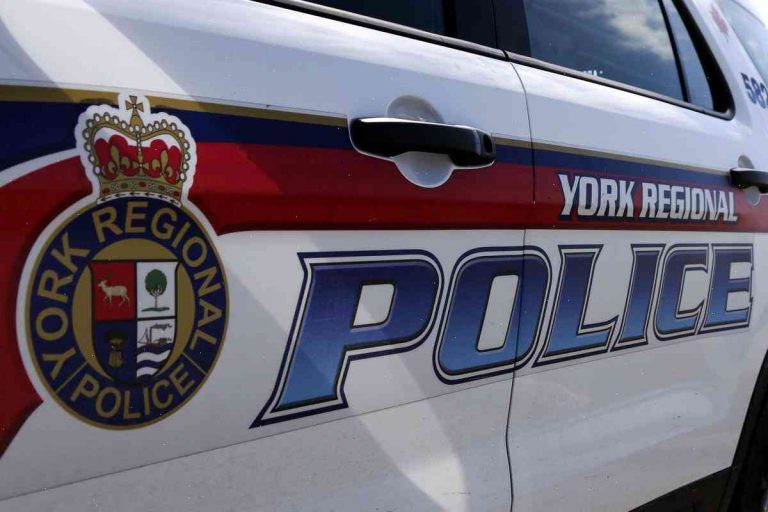 The body of a man found outside a Vaughan restaurant early Saturday morning has been identified as a former Outlaws biker club member who was wanted on drug trafficking charges in California, according to the national police force.

Ontario Provincial Police said in a statement that investigators believe the shooting suspect got into a fight with two people at Club YMCA in Vaughan, north of Toronto, around 2:30 a.m. Saturday and then killed one of them and fled in a vehicle. The two people were not injured.

A tip led investigators to the 35-year-old man’s home around 2:40 a.m. and he was found dead inside shortly afterward. It was not clear if the man died before or after the shooting, or if the gun used in the slaying was among the things found in the home.

It wasn’t clear why the man was in Canada. The police force would not disclose whether he is Canadian or from outside the country. The investigation is ongoing.

Police in California said Friday that they believe the ex-bike gang member was involved in an overdose death of a 21-year-old man who’d overdosed on a fentanyl-laced drink in August. The young man’s body was discovered in a vehicle parked in front of the Outlaws clubhouse in San Jose.

The person who owns the club says the killing happened years ago and that the man lived outside California.

And there’s another disturbing note attached to the story.

According to the Mercury News in San Jose, the only history record of the man as an Outlaws member appears to be a 2016 criminal complaint that charged him with possession for the purpose of trafficking.

“It’s very concerning because he was a person who we knew was involved in a notorious biker gang,” police Capt. Jeremey Simkins told the Mercury News. “We’re looking at it as a local and national crime.”

Click here for more from the San Jose Mercury News.

Click here for more from the The Canadian Press.