Testing the effects of a drug on immune cells can be tricky, but there’s one drug that appears to work? 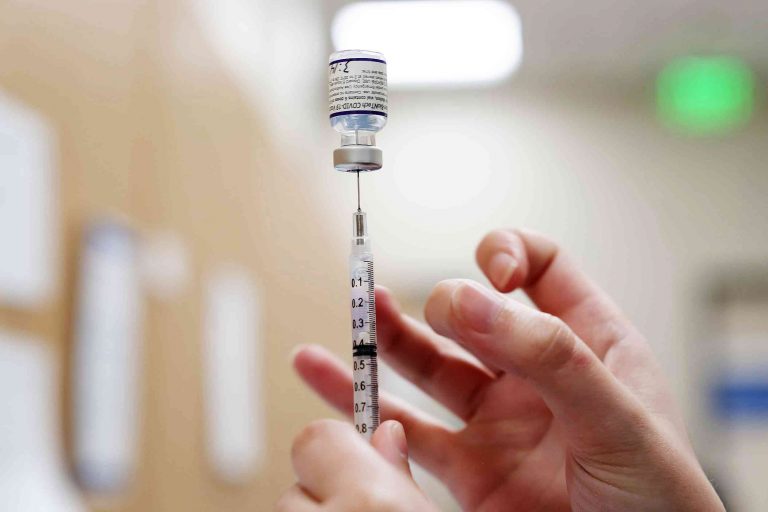 New research suggests that the “beta and delta” versions of a protein called the adrenal antibody receptor B (AARB) do not need both an adjuvant and the alpha/beta version of the antigenic protein in order to work, according to a study published in the journal npj Rheumatology.

This study is different from the ongoing research funded by drug companies which found that just using the alpha/beta version of the AARB pathogen, anaphylaxis (a “mild” response) in patients with a predisposition to allergic reactions, induced symptoms.

The new research adds a significant new dimension to this research. It contributes to the ongoing effort to identify strategies to prevent what some have called “immunotherapy trainwrecks” (whether the drug can be safely used in conjunction with the drug or whether it should not be used).

It turns out that a compound called proelanin, which is already approved for use in the United States, may prevent the beta and delta versions of the AARB from working together. How that does it? The researchers are uncertain, but there are clues. The proelanin, a natural candidate in some instances, but has a metabolic side effect when used in high doses. For example, these sorts of compounds can be the basis for a mix, which would disassociate the drug from a type of allergy.

This is an interesting development because the gamma type can actually predict whether a patient is likely to have an allergic reaction. But many patients don’t have an allergy to gamma-type antibodies. It’s part of the metabolism and/or non-specific rise in levels of the alpha-/beta antibody in response to exposures to antigens. In general, the beta and alpha versions of the antibody have been more variable than the gamma versions. This research doesn’t necessarily rule out the addition of an adjuvant, but it certainly narrows down the scenarios in which the antibody might not work in collaboration with the adjuvant.