The impact of an ‘elderly’ care jumper for carers 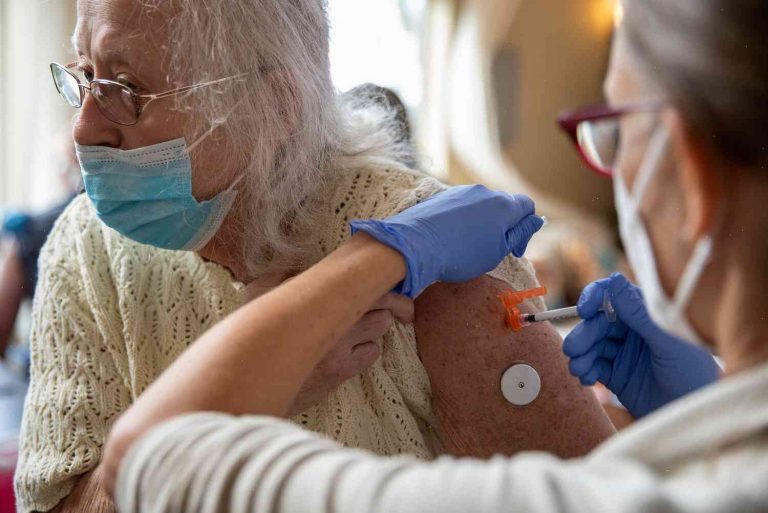 In November 2012 there was considerable debate over the introduction of the ‘booster’ rollout for nurses in nursing homes.

The LGA called for a public consultation on the impact of the roll-out and proposed an expansion of the frontline nursing workforce at short notice.

The provision of quality care was put at risk as there were delays and no clear structure for care of residents and their family members as a result of the delay.

In the wake of the review, a number of councils, including Leeds, Stoke-on-Trent, Manchester and Newcastle said that they would consider the LGA’s findings to decide how best to support care of residents.

There was also considerable resistance from older residents’ organisations, which deemed the proposition that carers be trained to do simple tasks such as opening and closing doors and climbing stairs as unfeasible.

At our annual members’ briefing last week, Bupa hosted a round table event to discuss the initial findings of the LGA review.

The group’s chief executive Kirsty Dalton spoke of the council’s consultation which found that many older people would consider taking legal action if they had concerns about the care they received at home.

Yet the introduction of the ‘booster’ roll-out is yet to occur because the Local Government Association is worried about the nature of the supporting legislation, which will see older residents’ support provided in a more hands-on way.

At the event it was noted that some council managers were questioning whether carers would be willing to take on more duties that they feel may undermine their personal safety.

There was also concern about the competence of more experienced carers who can currently work as in-house trainers for those who use their skills in care home settings. Many carers are currently given time-off for training to enable them to progress to work in nursing homes.

Under the proposals that carers would be given training on the side while they are working within council care services, as well as having further support when caring for residents.

A Bupa spokesman said: “Many carers are already very responsible and hold high standard but to have this support would help to significantly increase those numbers.”

Bupa has expressed concern at the extension of staff allowances to allow older carers to be more hands-on with those they care for.

However, their concern was regarded as significant by one council CEO who saw the time taken to implement the new employment regulations as delaying the introduction of the new support arrangements.

The event at Bupa was organised by the other head nurse of services, Jenni Benfield.

In short she said: “The current focus on the ‘booster’ change has not adequately considered the detrimental impact that it could have on our elderly population.”

The impact of the CQC?safeguarding standards on carer competence remains one of the main concerns for CQC Monitor, which also questioned the need for a ‘booster’ system.

About the full findings of the LGA review and the outcomes will be determined at the start of council consultations.

This content is brought to you by Guardian Professional. Join the local government network for news, views and the latest career opportunities