The Met gets $125 million gift from tech experts 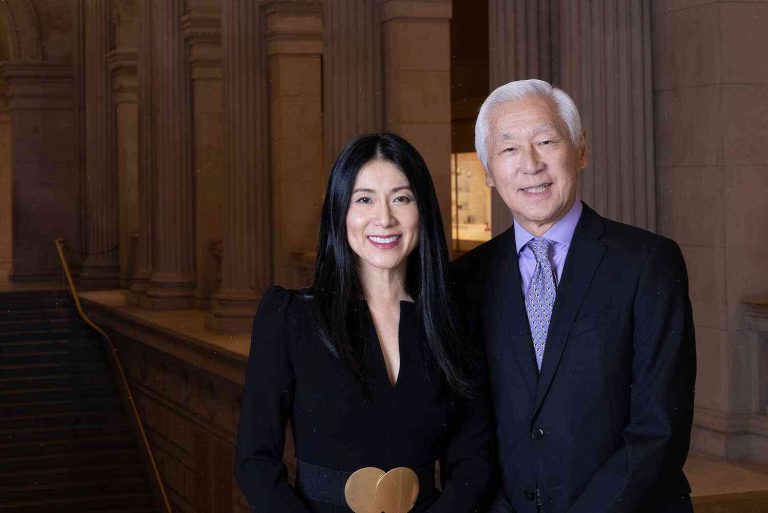 The newly completed modern wing of the Metropolitan Museum of Art has received a donation of $125 million from the dell “Computer Scientist in Residence” and the Esherick Foundation in support of the museum’s collection of cutting-edge technology.

The first gift, which was announced last April, will support the survey of “Artists Who Imagined the Computer,” which opens next spring.

The new digital gallery joins three other digital spaces at the Met. As a result of the donation, S+L’s digital print collection will be shifted to a standalone location at the Met Breuer in New York. The exhibit will feature a selection of canvases created by artists from across a range of periods and disciplines.

“Our collection is fueled by the cutting-edge technologies we have uncovered,” said Thomas P. Campbell, the Met’s president and CEO, in a statement. “Thanks to S+L, we have long been able to build on this foundational technology. Our new digital print collection promises to enrich and expand the vibrant, multidisciplinary exploration of emerging technologies at the Met.”

The $125 million gift from S+L Trustees Erich and Karla Dell is the largest one ever given to the Met. The collection spans 35 years of S+L works, curated by S+L Editor-in-Chief Ken Feldman, and contains 3,000 color, monochrome and prints from the firm’s library.

The gift was announced during “Art + Technology for the 21st Century,” a weeklong event at the museum that commemorates the modern wing and includes talks, screenings, concerts and more.

CalSO: my own personal particle accelerator