Newly hired South African rugby officials say there are no red flags yet on the new kick-off rule as teams prepare for the revamped World Cup. The change from 5:05 to 6:40 local time… 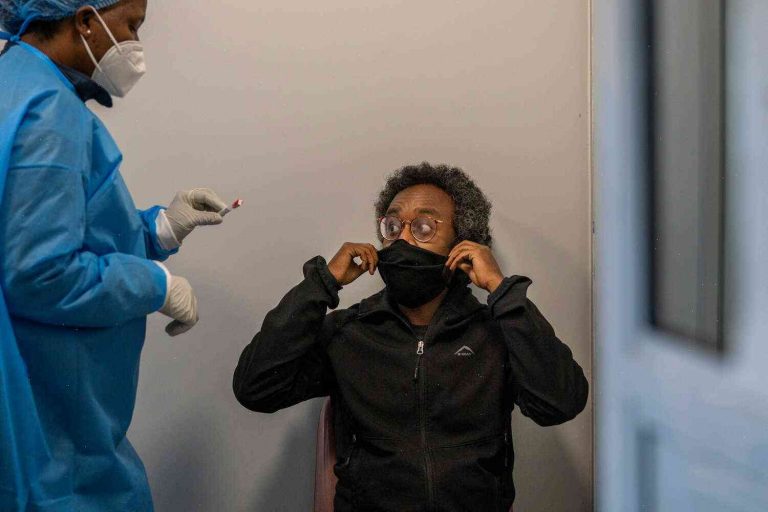 Newly hired South African rugby officials say there are no red flags yet on the new kick-off rule as teams prepare for the revamped World Cup.

Super Rugby will have three extra matches, one against each of the six Six Nations sides in March.

Rugby South Africa (RSA) insists no approach has been made to them on how the new kick-off time will affect the squad or on the video footage they have seen.

The World Rugby referees will continue to use a kick-off of 5:05 local time (03:05 GMT to 07:45), unless certain criteria are met, and believe the 6:40 time will allow enough time for the kick to go through the posts.

South Africa Rugby (RSA) said it ‘had no official reports about the Omicron variant kick-off being confirmed at the moment’, but suggested there were no red flags so far, with RA director of technical Pato Morisi saying: “The new time was put forward after discussions with the players, coaches and RA scouts.

“I think the timing is right and can be used to the players’ advantage.

“It will give them more time to get into their ‘XVs position’. That will make them faster to operate in front of the scrum and I think it can be successful and given time will be successful.”

RSA officials are looking at red flags, such as lack of preparedness, because they are concerned that teams may be failing to prepare their scrum.

They need to get the six minutes into their players rather than spend the early part of their preparation.

“We’ve already noticed one point of origin – Rhys Priestland and Co were not properly prepared for the scrum (at the start of their Omicron Pro12 game in Newport in December), and we’ll be watching and will give them our full support.

“We are also concerned that that could happen in the qualifiers. It may be an early call – it may take a while but we are going to have a full look at it.”